MORE ABOUT BANITO
Our Service

Banito’s passion for music can be traced back to his early childhood and the inspiring drum sessions
he shared with his father. He launched his DJ career in 2013 and was soon spinning all over Switzerland.

Until 2020, he performed under the alias «T-Bani», stirring up the crowds at big events like the Open-air Gampel,
the Open-air Frauenfeld and the «MTV Hauptstadt.Club» party. He set himself apart by creating unmistakable beats
and animated open-format sets, securing a place in the heart of clubbers.

Today he plays under the new stage name «Banito» and produces his own music. His sound drawing inspiration
from a blend genres and cultural backgrounds. His main focus lies in creating fun, diverse music, which is why his
debut single “Quick Step” was produced in cooperation with a local rapper.

Plans for further collaborations in various genres are in the works as well as new tracks and live gigs.
Don’t miss out on what’s next!

Our Service
Our Work 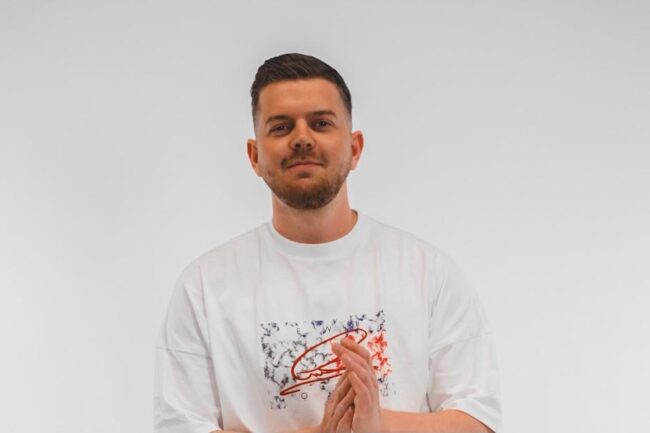 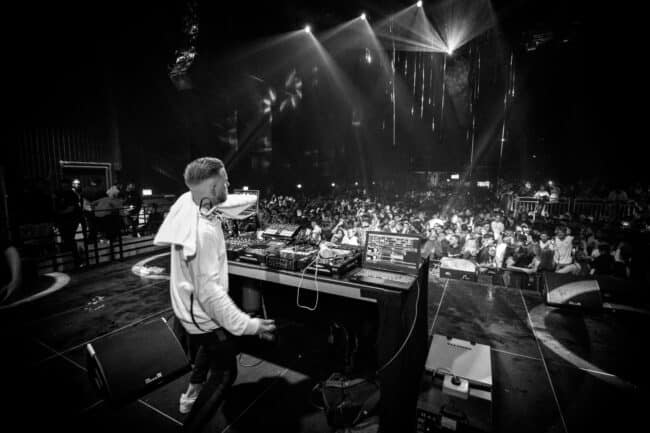 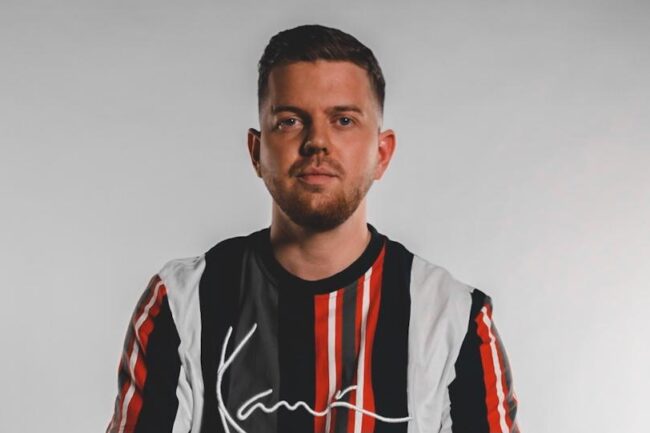 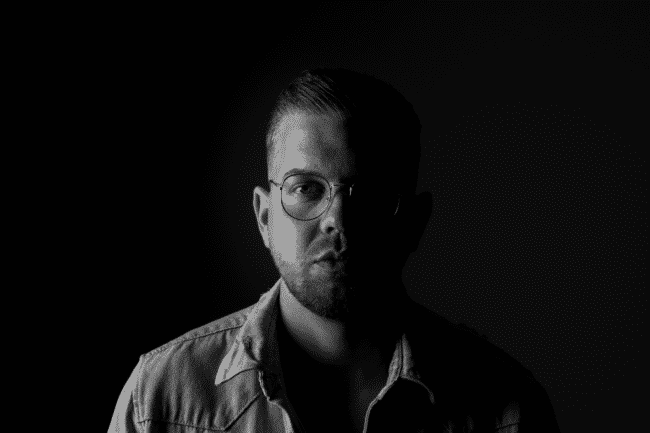 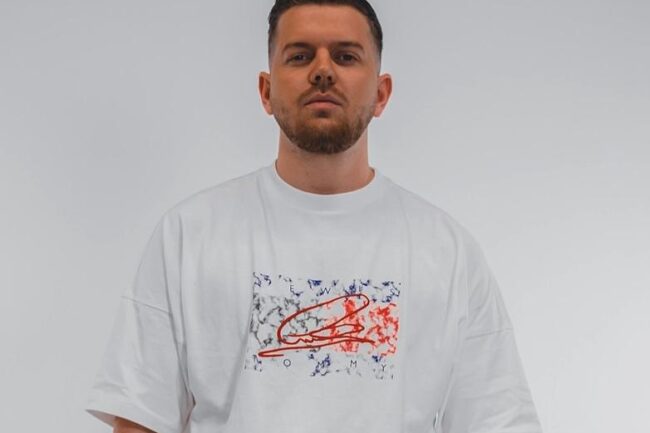 We use cookies on our website to give you the most relevant experience by remembering your preferences and repeat visits.
By clicking “Accept”, you consent to the use of ALL the cookies.
Cookie settingsACCEPT
Manage consent

This website uses cookies to improve your experience while you navigate through the website. Out of these, the cookies that are categorized as necessary are stored on your browser as they are essential for the working of basic functionalities of the website. We also use third-party cookies that help us analyze and understand how you use this website. These cookies will be stored in your browser only with your consent. You also have the option to opt-out of these cookies. But opting out of some of these cookies may affect your browsing experience.
Necessary Immer aktiviert

Any cookies that may not be particularly necessary for the website to function and is used specifically to collect user personal data via analytics, ads, other embedded contents are termed as non-necessary cookies. It is mandatory to procure user consent prior to running these cookies on your website.